After the marathon event that was my Top 20 of 2012 countdown (which you can check out here if you missed it! ), I felt it was only fair to round things off with a post or two about those albums that I liked but that, for one reason or another, were not in that list.

So, here goes with two notable absentees from the Top 20… 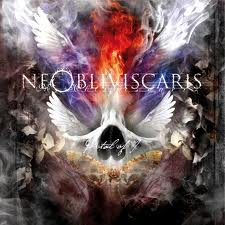 Ne Obliviscaris
‘Portal Of I’
Code 666

Antipodean extreme progressive death metallers Ne Obliviscaris released the fantastic ‘Portal of I’ in 2012. Unfortunately for me, the release date coincided with the final trimester of my fiancee’s pregnancy and so, for a while, my life veered away from music, replaced by a blur of frantic purchases of nappies and other horrendously expensive necessities. 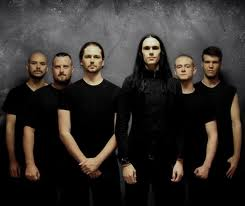 The net result was that I missed out on this release entirely, until it was recommended to me in late November via Twitter. Better late than never though as I immediately loved the mix of brutality, complexity and melodic sensibility demonstrated by the talented sextet. What grabbed me most was the ambitious diversity found within the lengthy tracks as well as the inspired inclusion of the violin. This is not an album of easy listening, but then that’s the charm in my opinion.

I defy you to listen and not be impressed – had I have heard it earlier and been able to digest it all, I have no doubt that this would have easily fallen within my top 20.

And the second of today’s albums… 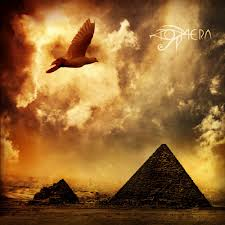 The reason why this did not feature on my radar from the moment it was released was because, for some reason, To-Mera had never clicked with me before. I always felt that the music was just that little bit heavy on the eclecticism and a bit too light on truly memorable compositions. Therefore, again, it wasn’t until far too late in the day that I discovered the excellent ‘Exile’. As with Ne Obliviscaris, had I have had more time to digest this album, it may well have been in my Top 20. No, scrub that, it would have been in my Top 20. Worry not, for I berate myself on a daily basis for sins like this. 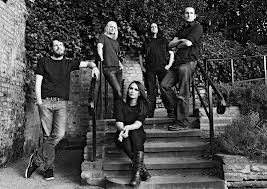 Fronted by the impressive and wonderfully-monikered Julie Kiss, and featuring no less than two members of Haken, the ability of the band has never been in question. With ‘Exile’, that insane ability has been coupled with a really mature level of song writing to create a progressive metal album that is massively complex yet surprisingly accessible. When I listen to this album, time just ebbs away and I find it difficult to press stop at any point in the album. That in itself must speak volumes for its quality. Don’t do what I did and delay – check this excellent album out immediately!