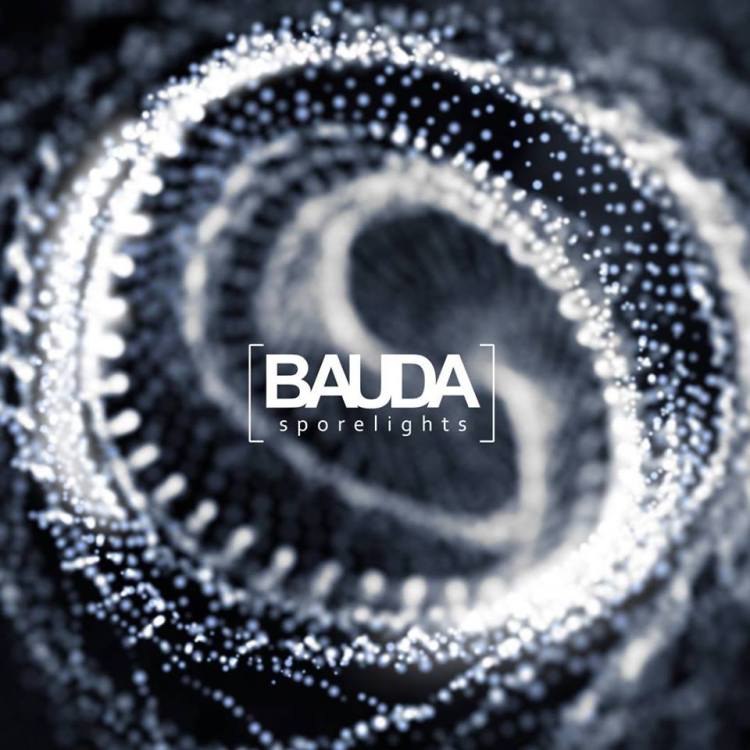 Despite releasing two albums previously, I was unaware of the name of Bauda before this review. The quartet from Santiago, Chile create some really lovely music and I’m really pleased to be given the chance to write a few words about them here and hopefully build a little more awareness of the band.

Formed a few years ago by Vocalist, guitarist and keyboardist César Márquez, ‘Sporelights’ represents the third album by a highly competent quartet that should, if the stars align and there’s a bit of luck to be had, push Bauda into the consciousness of the wider prog rock community. I certainly hope so.

The music that Bauda creates can best be described as a marriage forged between progressive rock, alternative and post-rock, although this is something of an over-simplification to some extent. But the bottom line is that the resultant output is rich, vibrant and with enough depth and honesty to sustain the attention of the listener beyond a cursory listen.

The most interesting thing for me is that although Bauda are undoubtedly a rock band, the guitar does not necessarily take centre stage as is so often the case. There are moments where the six-string is prominent either via a dominant riff or interesting lead line but generally my focus is drawn in particular to the synths, the bass guitar and the drums. The latter, courtesy of Nikolas Recabarren drives the majority of the music in an urgent and precise manner, whilst Juan Díaz’s bass acts as the pulse and the heartbeat of the compositions, clear within the mix at all times. The synths from both Marquez and Edgardo González then experiment in all directions in order to create some really lush and engaging atmospheres and unusual soundscapes. From the quirky modern sounds and textures present in the opening instrumental ‘Aurora’, to a more ‘classic’ prog rock approach within the title track, the experimentation with the keys adds a positive and slightly unique dimension to the music.

For a band considered to be prog, the songs themselves are not always that complex. The execution and professionalism is certainly present and correct but instead of taking the listener down compositional dead-ends for the sake of it, there’s a demonstrable attention to the melodies and the feelings conjured within the music. From the up-tempo and instantly beautiful melodies of ‘Vigil’, to the more expansive and evocative post-rock musings of the stunning ‘War’, you can’t help but smile and get swept up in the emotion and conviction that comes across time and again.

If you’re after a reference point or two, I’d throw out the names of Anathema, Alcest, Sigur Ros. However, at no point are Bauda derivative of any of these acts; there are nods in these directions but most definitely within Bauda’s own musical blueprint.

The bottom line is that ‘Sporelights’ suggests a band that is both creative and clear of their objectives and collective inspiration. The result is an album that’s cohesive and thoroughly believable whilst successfully walking the fine line between originality and familiarity. If you have a penchant for well-crafted experimental progressive post-rock, Bauda may just have to be your next purchase.

Leave a Reply to Crash and Ride Music Cancel reply