Welcome to Day 11 of my ‘Album of the Year 2015’ top 30 countdown. We’ve reached the top 20 already – thanks to those of you who have followed this series since the beginning and welcome to those who are new to my blog.

If you have missed any of my choices from 30-21, the links to these posts can be found at the bottom of this article.

For someone who holds ‘La Masquerade Infernale’ in such high regard as one of the best avant-garde metal albums ever recorded, the intervening years have not been as kind on Norwegian eccentrics Arcturus. A couple of albums that failed to hit the same heights and then a protracted hiatus meant that much of the momentum was lost and the band were in danger of consigning themselves to the pages of extreme metal folklore.

But then, I wasn’t banking on ‘Arcturian’. If ever there was an album to signal a comeback from the wilderness, it is this one. Arcturus version 2015 is comprised of Steinar Sverd Johnsen (keys), Hellhammer (drums), Knut Magne Valle (guitar), Hugh ‘Skoll’ Mingay (bass) and ICS Vortex (vocals). Together, they have created an album very much worthy of their lofty status and one that I would argue just about manages to match the quality of ‘La Masquerade Infernale’. 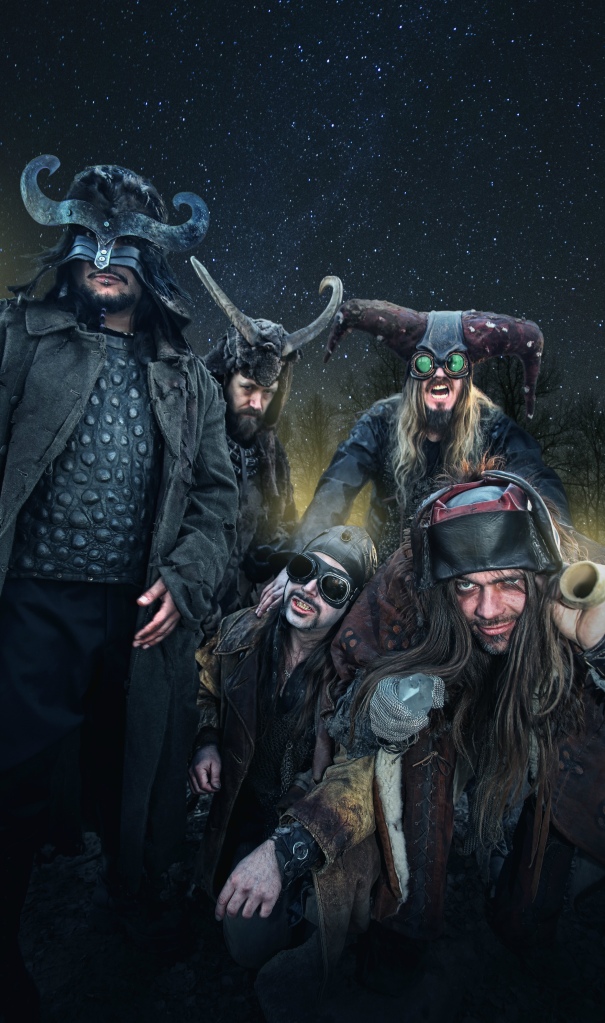 If you’re interested in reading my full in-depth review of this record, it can be accessed by clicking here. However, to quote a small passage from it:

“…they (the songs) are all dense, multi-layered affairs that contain an abundance of richness. There are no songs that tend to extend over six minute mark and yet, such is the ambition of Arcturus that it feels like a million different ideas are injected into each composition, testing the listener and toying with them at every turn. I strongly suspect that this has been done with a certain playful, yet mischievous intent. Those strong Vaudervillian overtones of the band’s past make a welcome return, as do a number of various influences that pull Arcturus away from being simply discarded as a black metal band. As they demonstrate on ‘Arcturian’, there are elements of black metal to their underlying sound but they deliver so much more that to pigeonhole them in such a way would be inaccurate and disingenuous.”

I was expecting highly accomplished song-writing and a slick execution, both of which are present and correct throughout ‘Arcturian’. What I perhaps was less ready for was the sheer amount of accessibility and melody that has been injected into each of the ten songs. Based on the comments within the preceding paragraph, I’m not for one minute suggesting that Arcturus circa 2015 is easy listening or that they have lost their eccentricity. How could they with such an enigmatic and unique vocalist at the helm in the form of ICS Votex?

However, there is something to be heard in just about every track that sticks in the mind. It might be a vocal line or a subtle melody, but it’s enough to draw you in for repeated listens. And once you return, you are taken on another quirky voyage of discovery where something new is discovered each and every time.

Given the space I have here, it’s almost impossible sum up ‘Arcturian’ in a concise manner and do it the justice it deserves. That said, if you’re a fan of Arcturus at their most original, challenging, audacious and quirky, prepare to take ‘Arcturian’ straight to your heart.

Error: Twitter did not respond. Please wait a few minutes and refresh this page.