If you’ve missed parts 1-5, links to these can be found below.

But, without any further ado, here’s an unexpected sixth instalment of this ever-expanding series.

This was the news that I was hoping for, but wasn’t convinced we’d get. But just a couple of days ago, one of my very favourite melodic death metal bands announced that a new album was on the way. What they actually announced was: ‘ALBUM #8 in the processing!’ along with the video below.

This is really exciting because Omnium Gatherum have grown into a formidable force. Their self-coined ‘adult-oriented death metal’ has become essential to me. I just love the blend of crushing heaviness and gorgeous, ultra-melodic choruses and the way it is all pulled together by one of the best growls in the business, courtesy of Jukka Pelkonen. No clean singing here, it’s brutal all the way. And I think that’s definitely part of the success of Omnium Gatherum.

Indeed, ‘Beyond’ ended 2013 in the runner-up spot for that year, whilst the follow-up, ‘Grey Heavens’, was my ninth favourite record of 2016. If this quality can be maintained for album number eight, with the working title of ‘The Burning Cold’, don’t be surprised if it is again one of my favourite releases this year. I can’t wait.

It’s like groundhog day – every year I seem to mention Darkwater and every year, nothing materialises. This is what I wrote two years ago for example and the same is true today:

“It feels like an absolute age since Swedish metal band Darkwater released their last album, the thoroughly enjoyable ‘Where Stories End’. The follow-up was scheduled for a 2014 release but has slipped beyond 2015 into 2016. I’m sure it’ll be worth the wait though and we’ll be treated to another excellent album full of synth-heavy epic, memorable and darkly-tinged melodic progressive metal. This band are so good, I even wrote an entire blog post about them!”

The difference this time is that there is an update to actually make me believe that 2018 will finally be the year – the following photo accompanied by the tagline: “Recording time \m/ #focusriteclarett #3uaudio #darkwaterofficial”

Rumours were circulating that perhaps, what with all the side projects of the various band members and the inactivity this brought during 2017, that Symphony X might be heading for the end. It was something I had hoped wouldn’t be the case, but I was prepared for the news if and when it came.

However, within the past week, bassist Mike LePond has gone on record during an interview with Metal Nation to confirm that the band are tentatively scheduled to meet in February to begin the process of writing a follow-up to 2015’s ‘Underworld’. There is no other information available yet, although LePond didn’t rule out the possibility that a new album could see the light of day before the end of 2018.

What form it takes is yet to be clear, but with the band favouring a heavier, darker approach of late, the smart money would be on a continuation of this theme. Mind you, with Symphony X, anything is possible. And one thing is without doubt: the album, when it does arrive, will be a thing of quality.

“So…
What kind of music would you like to hear on the new Riverside album?
Btw, something is happening already…”

My relationship with Riverside has always been complicated. I loved their debut but steadily fell more and more out of love with the Polish progressive rockers as their discography grew. Nothing seemed to match the debut and I became disappointed. That was until they released the cracking ‘Shrine of New Generation Slaves’ in 2013 followed by the even more sublime ‘Love, Fear and the Time Machine’ in 2015. These two records fully renewed my love and admiration for the quartet.

Tragically, out of nowhere, in 2016, guitarist Piotr Grudziński passed away from a heart attack and we all feared that would be the end of Riverside. And who could have blamed them? But happily for us all, they have persevered. I’m personally very intrigued but also nervous about how they’ll sound without Grudziński , as his beautiful guitar-playing was an integral part of Riverside’s sound. But I’m open-minded and incredibly excited about the prospect of album number 7, hopefully to be released in 2018.

In the meantime, here’s a reminder of possibly my favourite Riverside moment to date…

Between the Buried And Me – Automata I
Release date: 9 March 2018 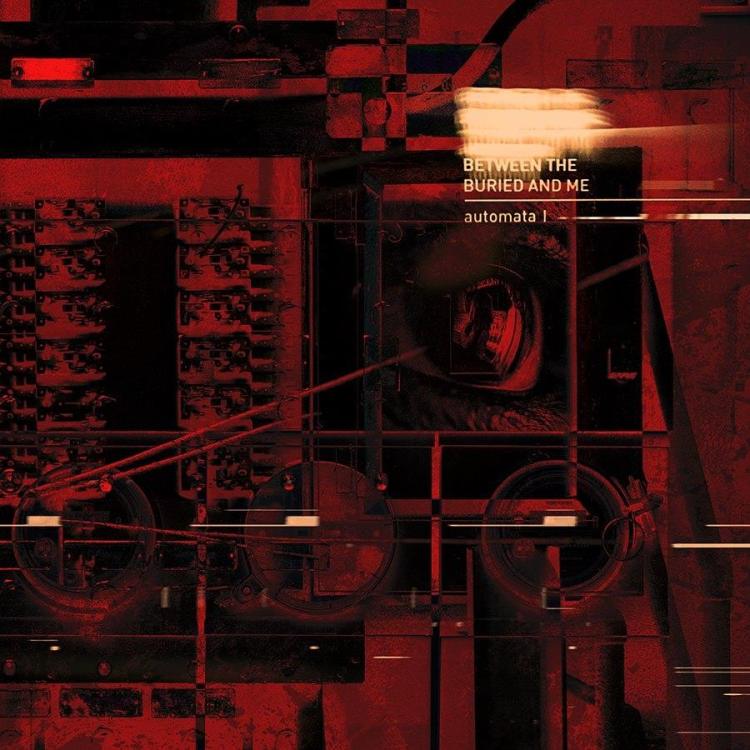 I have been very late to the party with the American progressive metal band. With a name like Between the Buried and Me, I assumed that the North Carolina band were perhaps a metalcore or emo outfit. However, I was very wrong and once I heard the music on ‘Coma Ecliptic’ in 2015, I suddenly regarded myself a fan. Had Haken not been named the support act for the ensuing tour, I may never have given them a go though.

Their levels of complexity are impressive but the way in which they balance this with strong song writing means that they cannot fail to impress even the most ardent prog music fan. And 2018 threatens to be a huge year for BTBAM because they have recently announced a typically brave and ambitious double-album release. Entitled ‘Automata I’ and ‘II’ respectively, the first part is due for release on 9th March 2018 with the second part apparently also due before 2018 is over.

And, based on the first sounds of ‘Automata I’, it’s an album I’m suddenly really looking forward to.