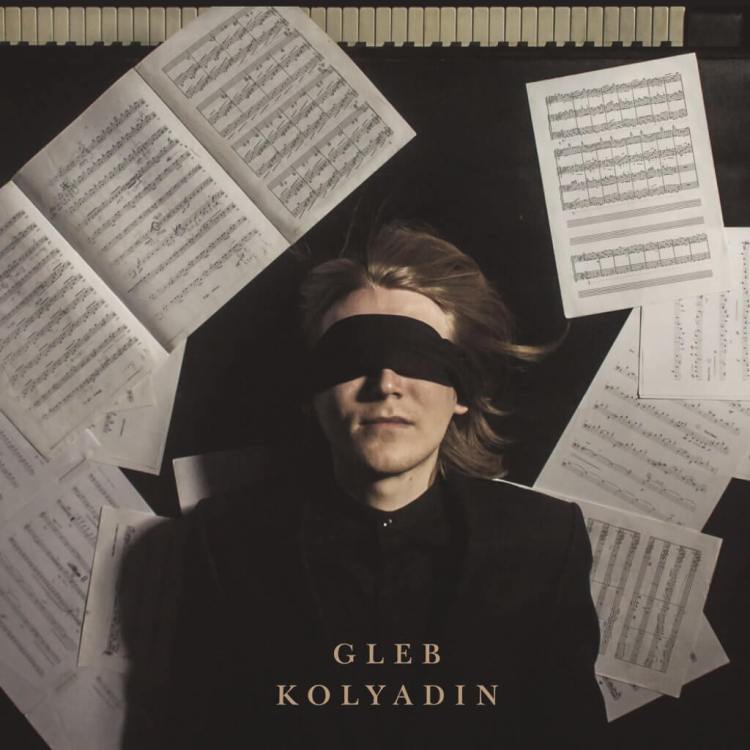 Ah, ok, erm….this is embarrassing. I think this has to be the moment when I am forced to admit that I have not really listened much to the Russian duo of Gleb Kolyadin and Marjana Semkina, who go by the name of Iamthemorning. I always meant to and I’ve heard enough great things from trusted sources to know that I really should have rectified this error by now. But circumstances sometimes have a habit of conspiring against us all and I’m no different. Snowed under almost permanently by new releases in need of reviewing, I don’t have the luxury of being able to listen to things that don’t need reviewing very often. And so, once the time of their release had passed, I was never able to rectify my error.

However, with a couple of spins of this album from pianist Gleb Kolyadin came the realisation that I liked what I was hearing and I decided to not make the same mistake again. I therefore hastily dug out some Iamthemorning too, in order to offer a better, more helpful review. Do you know what? Shockingly, I appear to like Iamthemorning, so maybe I can return to them in due course and write about them as well.

But for now, my focus is on Gleb Kolyadin as a solo artist with this self-titled debut album. Right off the bat, it is clear that Kolyadin is an exceptional pianist. Each one of the 13 songs on this record is liberally sprinkled with the magic that Kolyadin is able to produce on the ivories; the kind of magic that is not at all dissimilar to his unique work with Iamthemorning. Whether the piece is quieter or more up-tempo and bold in execution, the piano-playing is gorgeous; full of richness, finesse and a deftness of touch that means there’s an indescribable delicacy to much of the material, as well as surprising amount of energy and power when required.

Kolyadin may be a superb pianist but it is also abundantly clear that he is a very accomplished songwriter as well. This means that crucially, his talent is not wasted, as his compositions are vibrant, expressive and full of depth. I love the way in which the album sees recurring themes throughout, the way in which the album flows from beginning to end and the manner in which it conveys its messages to the listener so eloquently. Whilst there is a prog rock feel to much of the material, the classical influences and references loom large within the music. It creates, to me at least, a very intriguing sonic palette to explore.

The talents of Kolyadin are underlined by the raft of musicians who have jumped on board to assist with bringing this album to life. The drums are handled by Gavin Harrison (Porcupine Tree/King Crimson), the bassist is Nick Beggs (Steven Wilson/The Mute Gods) and Theo Travis (Porcupine Tree/Robert Fripp/Steven Wilson) provides his talents with the flute and my sworn enemy, the hideous instrument that’s the saxophone. In addition, there are performances from Marillion vocalist Steve Hogarth and Antimatter vocalist/multi-instrumentalist Mick Moss, as well as Dream Theater keyboardist Jordan Rudess. A who’s who of progressive music would not have been assembled if they didn’t all believe in the quality of the music presented by Gleb Kolyadin.

At this juncture, I must admit that this is most definitely not my normal music of choice; indeed, I thought long and hard about whether or not to even review it, thinking that it might be better to leave the reviews to those more knowledgeable than I. However, having grown to really like this album as I have, I felt that a less cultured viewpoint couldn’t hurt.

In light of the way that this album works best, namely as a single entity, it feels a little futile to pick out single songs for special mention. That said, there are a few high points that are well worth shining the spotlight on. 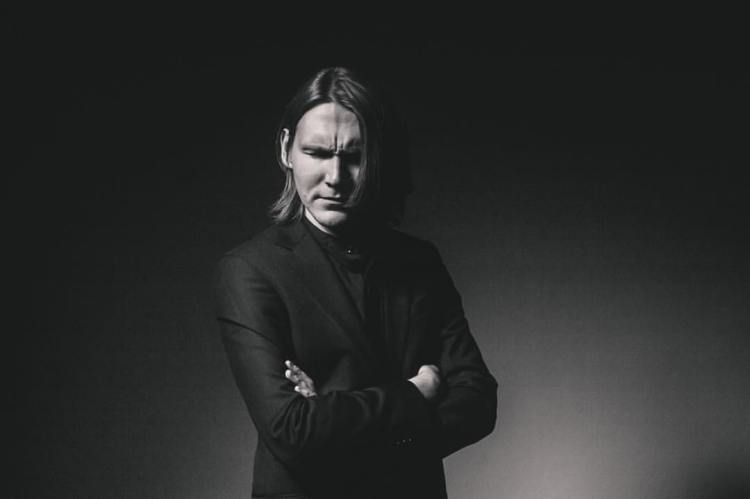 For example, the centrepiece of this album, the ten-minute long ‘Confluence’ that fittingly sits at around the midpoint, at the record’s heart, is a thing of absolute beauty. It starts quietly and almost wistfully. The understated bass from Beggs is wonderful as are the thoughtful musings of Steve Hogarth as the song builds slowly and inexorably to something altogether grander. The relaxing sound of running water signals a change and leads to arguably the most ‘rock’-like passage on the album, where guitars actually deliver some chunky, yet understated riffs, albeit briefly. It’s an incredible composition that flies past, belying its significant length.

Then there’s the vibrant opening composition, ‘Insight’. It is the musical equivalent of Kolyadin coming out of his corner in all-out attack mode. The speed and intricacy of his playing is breath-taking and I find it almost impossible not to get swept up in it. As the instrumental piece develops, Kolyadin is joined by an exuberant rhythm section of Harrison and Beggs, giving it a robust spine, whilst other instruments dance in and out of the composition, from bold synths, to some wonderfully subtle lead guitar work as it reaches its crescendo. Even the saxophone of Travis is not a complete disaster!

By contrast, ‘Astral Architecture’ is a moody, almost dreamy and introspective work that features the emotive voice of Mick Moss, who adds yet another dimension to an already eloquent song. ‘White Dawn’ follows and it has to be one of my favourite tracks on the album thanks to an instantly memorable melody created effortlessly by the piano working alone, before being joined by some gorgeous symphonics towards the end. But it is the poignant and arresting lead guitar embellishment that wins the day for me on this occasion.

‘Constellation/The Bell’ has a much darker and creepy theatrical vibe to it which intrigues me, whilst the unmistakable voice of Steve Hogarth complements the album’s closing track, ‘The Best of Days’ to round out a truly great album.

I don’t mean this in a negative manner, but I find this to be a very relaxing and soothing album to listen to. There are a few tracks that might challenge this statement, but in the main, Kolyadin’s music here is quite simply beautiful, the perfect accompaniment to an evening of candles and wine. Indeed, it could easily be an album that is put on in the background, but to do so would do Kolyadin’s art a disservice. Every time I listen, I hear something new, something that intrigues me and which pulls me back for repeated listens.

Ultimately, Gleb Kolyadin has most eloquently demonstrated to me that it can be thoroughly rewarding to step outside one’s comfort zone and try something just a little bit different. It may not be metal or even rock for large parts but I have not regretted a second of the time I have spent listening to this debut solo album. At the end of the day, beautiful music is simply beautiful music. Highly recommended.