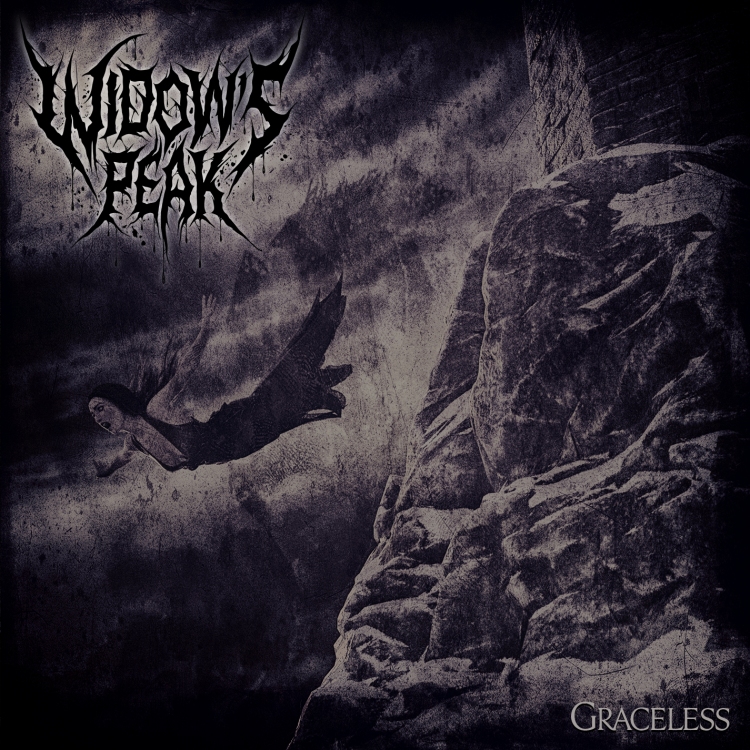 I’m not normally one for shorter reviews but on this occasion, I thought it was apt. You see, this EP from Canadian quintet Widow’s Peak is just as brief, weighing in at under 20 minutes spread across six blistering tracks of brutal and uncompromising death metal.

The band refer to themselves as technical death metal and that’s perfectly accurate, for there is definitely a high difficulty rating to much of the instrumentalism here. I’d throw in a smidgen of grindcore too, such is the ferocity and unrelenting nature of the material. In fact, if you’re a fan of the likes of Cannibal Corpse, Dying Fetus or perhaps even Cattle Decapitation, you might be pleasantly surprised by this all-too-brief release.

Vocalist Matt Yeomans spends much of his time delivering his diatribes in deep, guttural tones, occasionally mixing it up with a higher-pitched approach that does literally sound like a squealing pig. Mind you, it’s just as well because having been privy to the lyrics, you’re probably better off not knowing what’s being said.

‘…Bleeding from the genitals there is no other way
Aligning the instruments of hate
Bashing of the testicles, emasculated
Rotting absolution and decay
Castrate victims, ultimate dismay…’

And I thought that Canadians were nice, polite people! 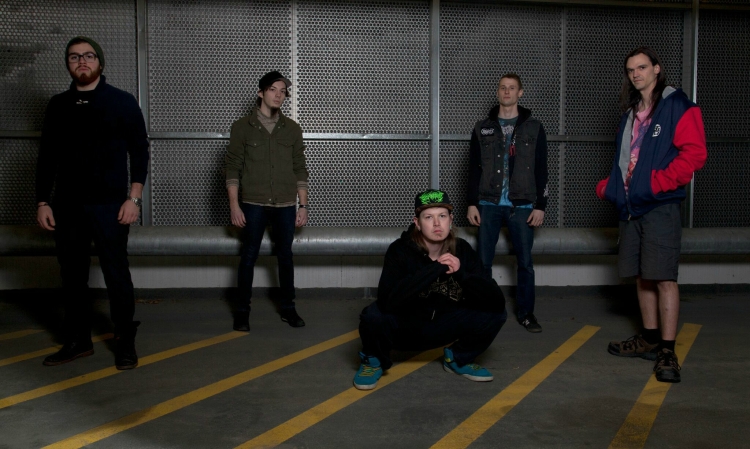 I jest of course and it’s all for effect however, as this sentiment matches the brutality of the music that’s laid before us on ‘Graceless’ perfectly. For a debut EP, I must admit that I find myself being rather impressed by what I hear. Not only is the music technically adept and furiously-paced for the most part, the compositions also offer plenty of well-placed groove and even, shock horror, some melody.

I really wasn’t expecting that. But take a listen to the lead guitar solo towards the end of the closing title track, which ironically shows a fair amount of grace and elegance within an otherwise intense and pummelling track. Then there are the final moments of ‘CBT’ to contend with. Having delivered an enormous slab of groove-heavy death metal intermingled with blistering speed, it opens up at the finale in fine, epic style. It might only be about 20 seconds long, but it’s a nice touch and a great way to demonstrate the fact that this band isn’t just a one-trick pony.

I didn’t expect to be writing this review at all, so the fact that I am is testament to the impact it has had on me. Occasionally, I like to listen to something savage and disgusting and when I’m in that kind of mood, music like this from Widow’s Peak’s short, sharp attack will do the job very nicely indeed.