Welcome to the latest instalment of my Album of the Year 2018 top 30 countdown. It is, somewhat unbelievably, chapter 14, so I’m frighteningly close to the half-way mark. But, if I’m going to get this countdown finished before Christmas, I’d better get my skates on. No rest for the wicked as they say.

As such, I don’t have time to indulge in waffle! If you’ve missed any of my previous posts, your chance to remedy that small, insignificant error can be found at the bottom of this post, where all the links to numbers 30-18 are listed.

Otherwise, that’s all I have to say before getting down to business… 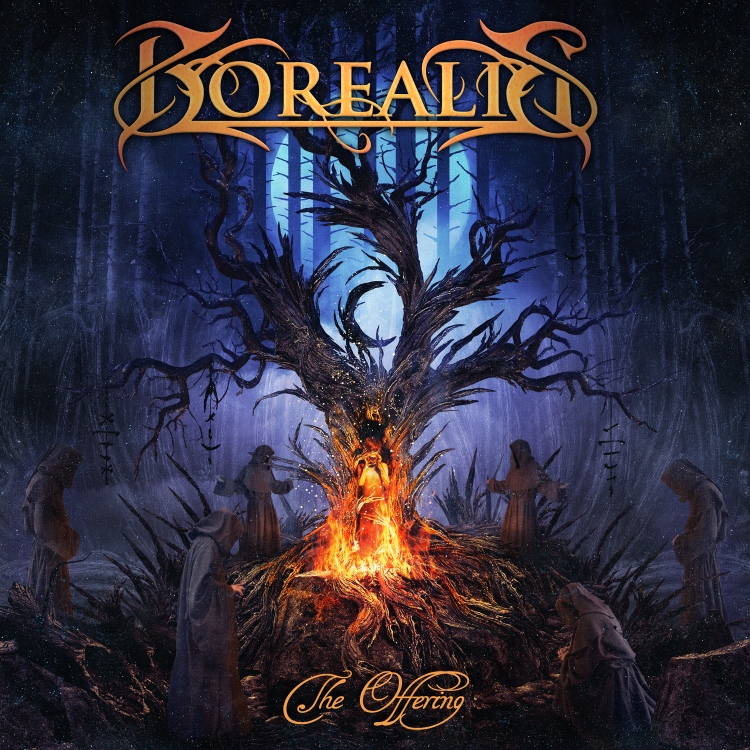 Borealis
‘The Offering’
AFM Records
Score of Much Metal: 9.5

Ultimately, it was the production and the length of this album that has prevented it from achieving a place in my end-of-year top 10. But hopefully, Borealis won’t be too disappointed with their ultimate placing in this year’s list. It gives this excellent Canadian band something to chase with their next album. Of course, I say this with my tongue firmly in my cheek because my tiny website is hardly one something to aspire to!

And, if you remove the slight fatigue that the production creates when listening to the entire album in earnest as well as giving the disc a slight trim here and there, it is still a magnificent body of work of which the guys can and should be tremendously proud.

I’d still maintain that the first two tracks on ‘The Offering’ represent one of the very best one-two introductions on any record released this year, let alone in the power/prog sphere. And the magic doesn’t stop there either because there are other tracks nestled within the album that are equally as good. The tempo, the energy and the melodies all combine to great effect to create a breathless and highly-charged listening experience that ebbs and flows expertly, offering peaks and troughs of emotion, atmosphere and dare I say it, elegance. The prog influences are certainly there, but they don’t ever dent the power of the music which is delightfully crunchy and imposing.

Every time I listen to ‘The Offering’ I find it difficult not to get caught up in the exuberance of it all and more often than not, a quick dip-in to listen results in at least half the album being consumed before I even realise it. That, to me, is the hallmark of a strong album and as a result, even with my small misgivings, it is so very worthy of a place in this countdown. 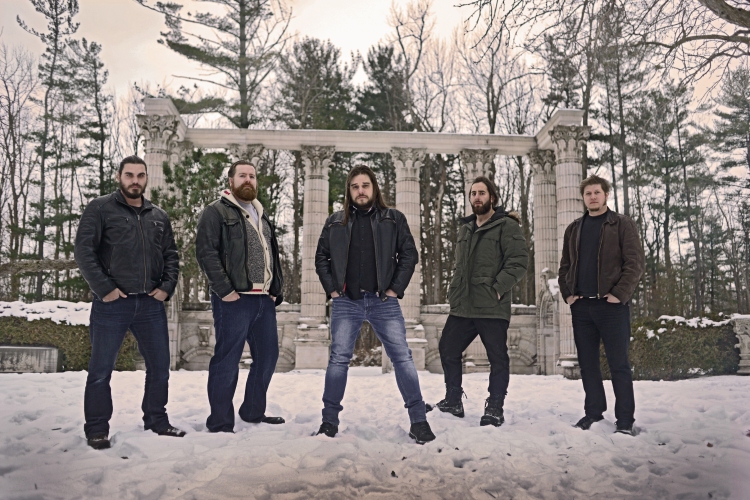 “Bearing in mind the positive impact ‘World of Silence MMXXVII’ had on me, I had high hopes for the new album. I knew that it would be good and well worth spending some time with. What I didn’t expect and wasn’t fully prepared for, was just how good it would be. In fact, ‘good’ is far too underwhelming a word to use in the context of album number four, a concept disc entitled ‘The Offering’. I can’t emphasise enough just how superb this album is. It has completely side-swiped me…

Being the Evergrey whore that I am, I can’t quite bring myself to say that ‘The Offering’ out Evergrey’s Evergrey. But it’s close, and the Swedes had better bring their ‘A’ game with their new album in 2019. That isn’t to say that Borealis are a clone of Evergrey, as they do have enough of their own identity. But I’d be a fool not to recognise that there are several similarities. There are also hints of bands like Pyramaze and even Darkwater in there too, due largely to Borealis’ chosen path.

On ‘The Offering’, we are treated to heavy riffs, progressive elements, huge hooks, even bigger choruses and plenty of symphonics. This is majestic, bombastic music of the highest order; it’s the kind of music that touches a nerve with me and fills me with a warm, happy glow.

…if you’re a fan of progressive power metal with melody and plenty of symphonic intent, then you need to add Borealis’ ‘The Offering’ to your collection immediately.”