Welcome to chapter 22 of my Album of the Year 2018 top 30 countdown – that massive endeavour that I undertake every year…and regret every year! I jest of course because , if anything, I am enjoying this series more than any other. I’m really enjoying revisiting all of the incredibly strong music that the last 12 months has brought us. But more than that, I’m loving the interaction I am getting from you all. Mostly positive, it has to be said, which is great. But I also like the good-natured banter that suggests, in the nicest possible way, that my music taste sucks. I can live with that.

If you could see me now, writing this intro as I rock out enthusiastically on a packed train from Birmingham to London, you’d be in no doubt that I live and breathe this music. I don’t care what I look like (within reason of course), if the music is good, I can’t help but show it. I like my taste in music and that’s all that matters.

As always, if you’ve missed any of my previous posts, head down to the bottom of this post to check out the links for numbers 30-10. 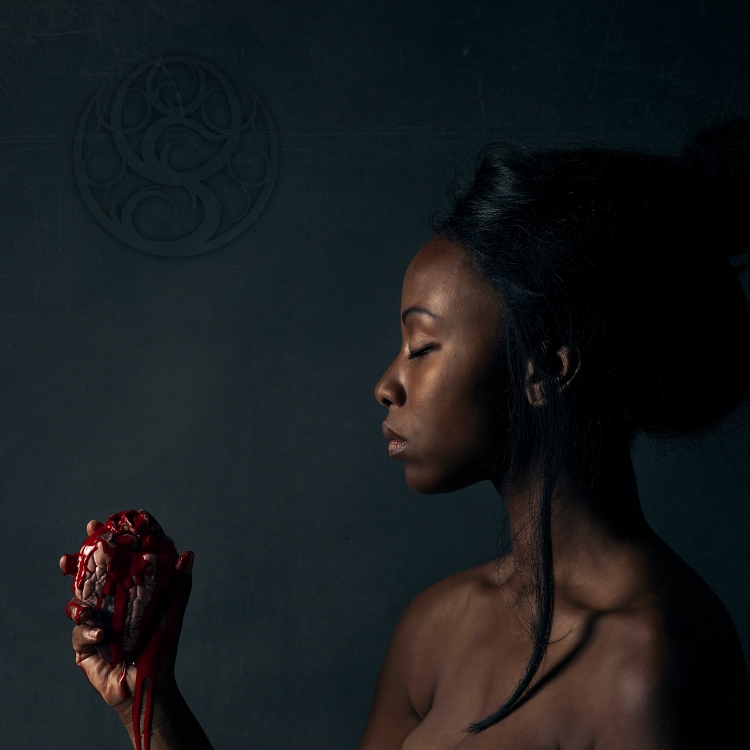 Oceans Of Slumber
‘The Banished Heart’
Century Media Records
Score of Much Metal: 9.5

Good heavens, this is a soul-crushing album. I enjoy dark and emotional music as much as the next person, but what makes ‘The Banished Heart’ so special is the way that the emotions are so raw, so exposed and so incredibly honest. When you listen to this record, you really do feel the misery, the hopelessness and the massive frustrations of the band. But, importantly, I also hear something else. Strength, resolve and resilience.

The fact that such fantastic music could be created from such abject misery is testament to the members of Oceans of Slumber. It is like they have harnessed all of the negativity, examined it and channelled it into a force for exceptional creativity. The result is ‘The Banished Heart’, a beast of a record that only gets better with time, as do Cammie Gilbert’s unique and passionate vocals, which help to set this album apart from the crowd.

In between the crushing, soul-wrenching heaviness there is plenty of quieter introspection that, on a first listen might be overlooked and discarded as padding. It becomes clear over time that this is not the case at all. In fact, these periods of quiet contemplation carry with them a suffocating solemnity and dignified introspection, providing the heavier material with even greater potency when it returns to pummel the listener with apparent ease.

Thanks to the multitude of layers within this record, it requires your attention and patience to work to its full potential. As I have found over the past ten months, the effort is so worth it and what blossoms is a bona fide killer album that is seductive and compelling in equal measure.

Oh, and did I mention that Tom Englund makes an appearance on what is a sure-fire contender for ‘song of the year’? That, right there, is the cherry on top of the icing, on top of the cake! 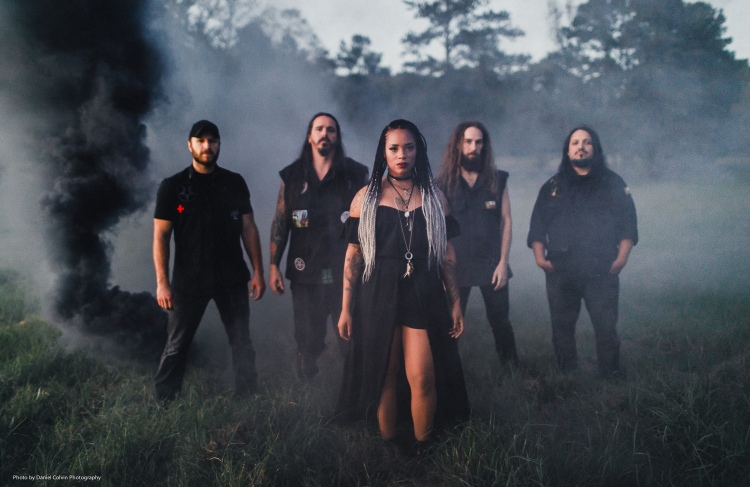 “…true to the accompanying quotes and the artwork, this record looms over us all like a hulking, malevolent swathe of anger, frustration, darkness and despair. Naturally, as a result, ‘The Banished Heart’ is not an easy or a straightforward listen. However, as far as I’m concerned, it is most definitely a rewarding experience, out of which comes beauty both in terms of the music itself and through the small shoots of positivity, hope and resolve that peek through the gloom, hinting at the first stage of repair for damaged souls.

First and foremost, ‘The Banished Heart’ is another big step up for the band. The songs are smoother, more mature and simply stronger all round. The same goes for the individual performances too.

What I like best about Oceans of Slumber, apart from the way that they wear their hearts on their sleeves – or in this case, in their hands, outstretched – is that they are truly unique. I could reference a hundred bands in an attempt to describe the music on ‘The Banished Heart’, everyone from My Dying Bride, to Paradise Lost, to Opeth, to Enslaved, to Katatonia. However, it would simply be easier to say that Oceans of Slumber sound like Oceans of Slumber.

Within the eleven songs on this record, the quintet cover some ground, moving effortlessly from death metal climes (‘Etiolation’), to black metal (‘At Dawn’), to thrash (‘A Path To Broken Stars’), to doom, to prog and back again. The five musicians are also able to release themselves from the pull of metal on occasion, and explore different sonic tapestries, with ambient and jazz being the most apparent. It all culminates in a rich, colourful, demanding and thoroughly absorbing listen.

I had hoped that Oceans of Slumber might improve upon ‘Winter’, but the reality is that they have produced something better in just about every aspect. Fuelled by dark and raw emotion it may have been, but in ‘The Banished Heart’, these negative emotions have given birth to something hugely positive, uniquely challenging, and incredibly beautiful.”