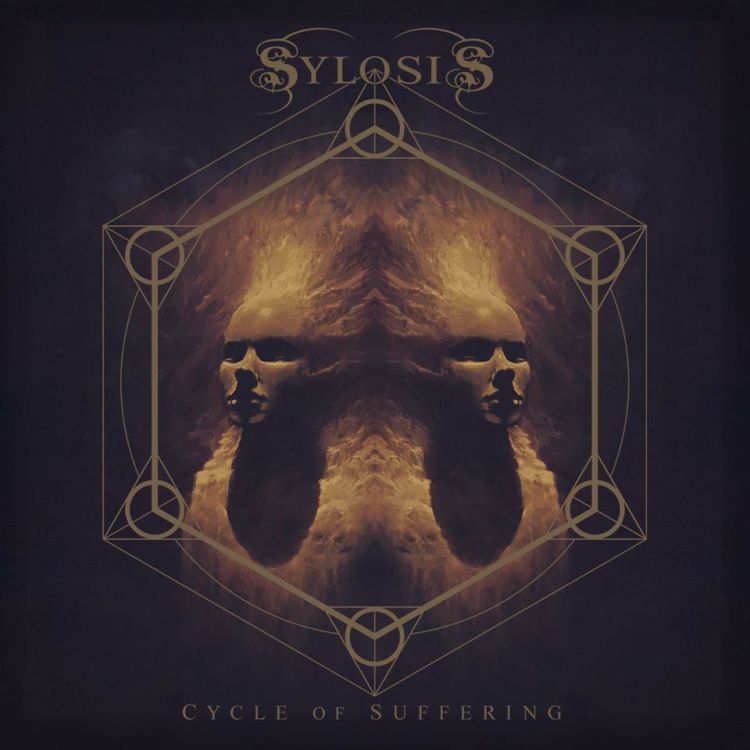 This is the second album due to be released by Nuclear Blast on the 7th February this year. It is also the second album to shock me. But, whilst the latest Sepultura release, ‘Quadra’ has surprised me due to the quality of the content after a patchy recent output, this new record from Sylosis has shocked me because I simply wasn’t expecting it.

After releasing four albums between 2008 and 2015, the UK-based metal band, led by vocalist/guitarist Josh Middleton, went on hiatus. Many anticipated that we may have seen the last of the quartet, partly due to Middleton joining Architects. And with each passing year, with precious little information coming from Middleton or the Sylosis camp, this reality looked more and more likely.

However, in what felt like a bolt out of the blue, news of a new Sylosis record was confirmed just before the turn of the decade. Having been a fan of the band pretty much since the release of debut full-length, ‘Conclusion of an Age’ in 2008, I greeted this news with initial incredulity and then with a sense of excitement. Happily, the core of the band has remained since their last release, ‘Dormant Heart’ in 2015. As a result, Middleton is joined by guitarist Alex Bailey and drummer Ali Richardson, with the only new addition being Conor Marshall on the bass, who joined last year.

I have always struggled to explain and describe the Sylosis sound because they straddle several genres, everything from thrash, to death metal, to metalcore and plenty in between. And it is testament to Sylosis because if you asked me, I’d admit that, on paper, this wouldn’t seem like my ‘thing’ at all. But it is a sound that always feels current and modern though, a sound that definitely fits this day and age. The same can very much be said for ‘Cycle Of Suffering’ and, moreover, could this be their best outing yet?

As most of you will know, I’m a fan of melody. Regardless of how heavy or light the music is, I will always like it more if there is an element of melody within it. There is always a place in my life for brutal music for the sake of brutality but give me a nice melody and I’ll come back time and time again. This is important because I do get the distinct impression that ‘Cycle Of Suffering’ may just be the melodic of the band’s career to date.

The furious all-out attack within the first few bars of opener ‘Empty Prophets’ might lead you to think otherwise, but even in this three-minute bruiser, there are melodies to be heard, both within the guitar work but also via some subtle keys, a new element to the Sylosis sound courtesy of Middleton himself. The brief lead guitar break is really ear-catching too, as are the ubiquitous breakdowns that I normally find more than a little cliched and contrived but seem to work brilliantly in this setting. 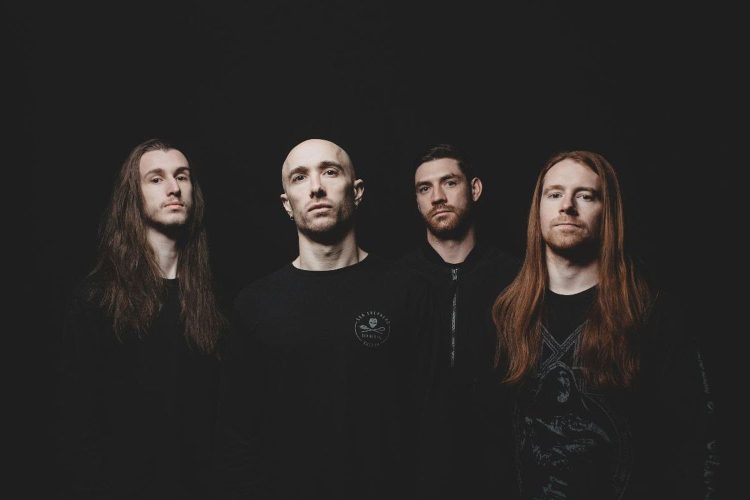 If you’re looking for more examples of melodic intent, look no further than ‘I Sever’, which serves up some bulldozing riffs, a furious rhythm section that showcases Richardson and Marshall’s talents, alongside some great lead breaks that open the door into a slower, more melodic section. The military-style snare drumming is a nice touch before the song explodes into an epic, anthemic finale.

Even the shorter, more confrontational title track has space in amongst the gargantuan riffs to deliver a dose of beautiful melody towards the end. The emotion and sheer power within tracks like ‘Shield’ are intoxicating, led by some almost pleading vocals from Middleton atop a chorus that is thick with clever keys as more subtle guitar work from Bailey and Middleton.

A mention has to be made about closer, ‘Abandon’ too, as it is something very different for Sylosis. Clean vocals, dark, dense atmospheres and a demonstrable ballad feel; it is a winner for me thanks to the sheer emotion and apparent depth of the song. It concludes the record in a very interesting, perhaps slightly unexpected, way. But in a very strong and confident manner.

At this point, if you are concerned that perhaps ‘Cycle Of Suffering’ isn’t as heavy or abrasive as previous releases, allow me to allay those fears. For every injection of melody, you’re also treated to a bastbeat, a sharp, thrashy riff or a section that is so chunky and powerful that it could shake the foundations.

To illustrate my point, each of the aforementioned tracks deliver some serious extreme metal. In addition, take a listen to ‘Calcified’ or better yet, ‘Apex Of Disdain’, which is a proper thrash workout that also blends in some heavy chugging sections for good measure. There is a touch of melody within it, but overall, the song has an edgier feel to it. A glorious acoustic intro then gives way to a frenetic track in the shape of ‘Arms Like A Noose’, complete with clever lead guitar embellishments, a breakneck, wailing lead break and swift tempo for the most part.

What I find incredible, is the fact that ‘Cycle Of Suffering’ is around an hour long and yet it never really feels that long. Normally, I’d be questioning the inclusion of a filler or two on an album of this length but this is such a consistent and quality release that I’m not contemplating such a thing. It will be interesting to see what happens next with Sylosis given the way they have blindsided me and probably others with this release. Will this be a final hurrah or the beginning of a whole new chapter for the band? I hope it is the latter because with Sylosis and ‘Cycle Of Suffering’, modern extreme metal has rarely sounded this good.