Welcome to a whistle-stop tour of some of my most eagerly-awaited albums still to come in 2020, easily one of the worst years I have ever experienced as a human being during the forty that I have lived through to date. But as always, music is the saviour and I have high hopes that the following records will add some colour and enjoyment to my life before the year finally comes to an end.

Or, if you’d like to find out which albums I’ve loved most so far this year and why, check out these links:

Otherwise, with no further ado, I give you my top picks for the remainder of 2020…

The first Australian band that I ever got into and they remain one of the very best. I adore their melodic metal output, with just a hint of prog – it pushes all the right buttons. Great vocals, excellent riffs and huge melodies. ‘Tangled In Dream’ is still one of my all-time favourite albums, with their last release ‘Distant Is The Sun’ pushing it close. It has been too long since their last offering, but I’m sure it’ll be well worth the wait.

I don’t really need to say too much about this release do I? Pain Of Salvation are one of the very best progressive metal bands out there, not afraid to mix things up and take fans into other realms including acoustic rock and even 70s disco. With ‘In The Passing Light Of Day’, the Swedes released one of the finest albums of 201x. And, based on the evidence of the track below, ‘Panther’ may well be just as good.

I’ve followed this incredible American band since the beginning, and have watched them get better and better. I played the song below go my children who don’t really like heavy metal and my eldest at seven said ‘wow, she has a lovely voice, and I love the music. It is the best song.’ Hard to argue with that, really. I’ve been subjected to the song over twenty times in one day and I also still love it, so that has to be a good sign doesn’t it?! 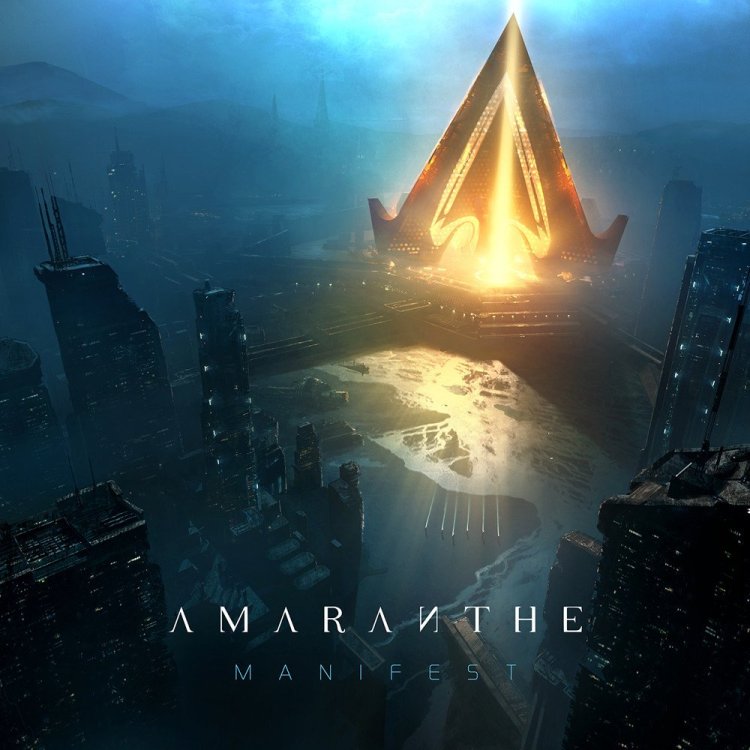 I’d refer to Amaranthe as a guilty pleasure but I have realised that there is nothing guilty about it. When a band can keep delivering massive modern metal anthems that are both heavy, deceptively intelligent, full of hooks and sing-along choruses, what is there not to love? Chances are, with such a high quality control, ‘Manifest’ will only heighten their appeal ever further. We shall see on that one, but I’m excited to hear what they come up with for sure. 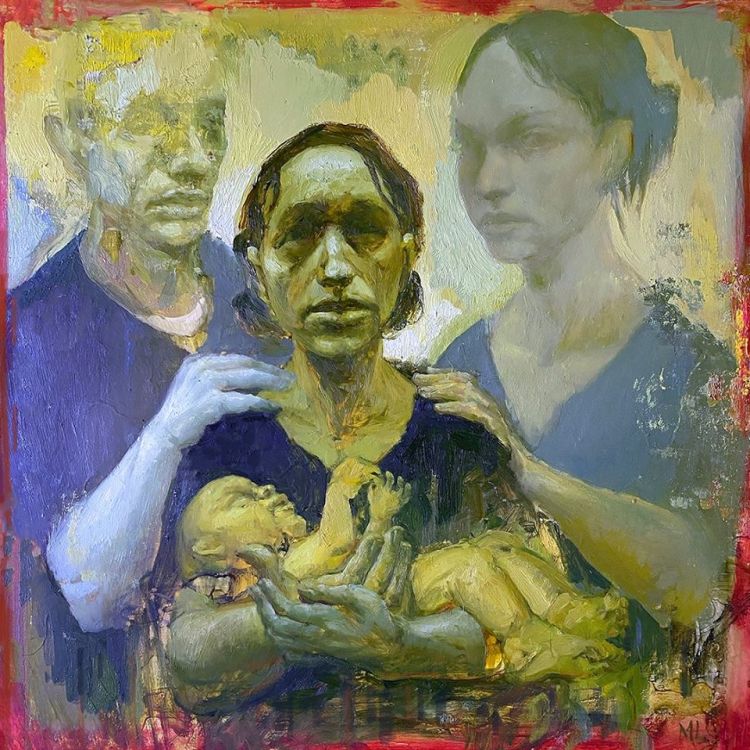 Pallbearer came out of nowhere to stun me with their last release, ‘Heartless’, released back in 2017. And I wasn’t the only one, I’m willing to bet. I may have been a little over-the-top when I declared that it might be my favourite doom metal album ever, but even with the benefit of hindsight, it remains a remarkable record. Let’s hope the new album continues along the same trajectory of embellishing their brand of doom with progressive elements, elegant melodies and well-crafted songwriting.

I’m so excited to hear this record that I have already pre-ordered it and requested that the band sign it for me. Earlier in the year, I was floored by the likes of Night Crowned and Kvaen, as 2020 saw an influx of blackened melodic death metal in the best tradition, heavily influenced by the likes of Dissection and others who could blend extremity with killer melodies. From what I’ve heard so far, I have a feeling that Germans Nyktophobia will be just as good, if not better. Trust me, I have a feeling.

I don’t think that Dutch music legend Arjen Lucassen has ever released an album that is anything other than extremely good. The guy is a master at composing great progressive-tinged and melodic heavy metal that is both theatrical, and rather epic. As with his Ayreon records of the past, Lucassen has assembled an incredible vocal ensemble to bring his musical stories to life, featuring the great and the good of the rock and metal worlds. Anticipation, it goes without saying, is high for this.

There is something almost primeval about the way that Canadian death metal band Kataklysm speak to me. The sound of the guitars, the thunderous drumming, the groove, the occasional well-placed melody, the solos…it’s all very, very good. So naturally, I’m excited by the thought of a new album this year – if anything has the sheer brute force to eradicate Covid-19, it is Kataklysm. And I can’t wait! 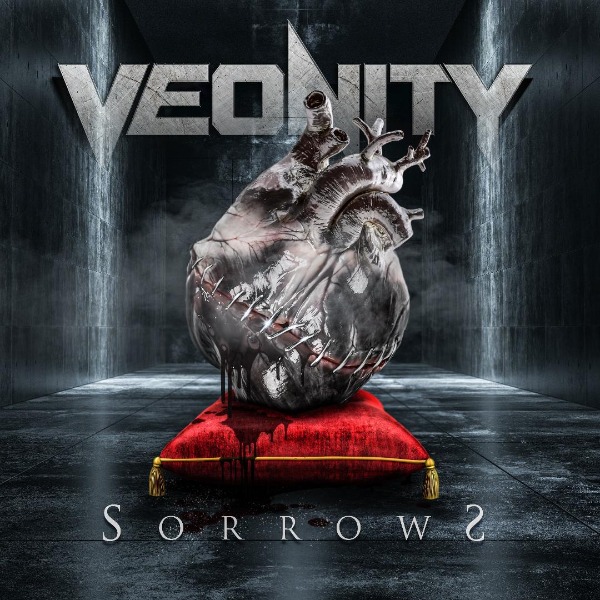 Swedish power metal band Veonity were a surprise package of 2018, delivering one of the year’s best releases within the heavily saturated and competitive subgenre. ‘Legends Of The Starborn’ was a real rip-snorter of a record, boasting plenty of great riffs and catchy, anthemic choruses. If ‘Sorrows’ can come close to its predecessor, we might have another great record on our hands and one that will increase Veonity’s popularity ever further.

Now that I have finally ditched the silly notion that I’m not a big fan of thrash metal, I can admit to being a little more than simply intrigued by the news of a new Heathen record this year. Hailing from the Bay Area, they have been around since the mid-80s and it will come as no surprise that they have that ‘classic’ US thrash sound that most of us know and many of us love. In fact, they were among the early protagonists before splitting for many years. So it is doubly great that we get some new material from Heathen later in 2020.